You are here:
Renovations 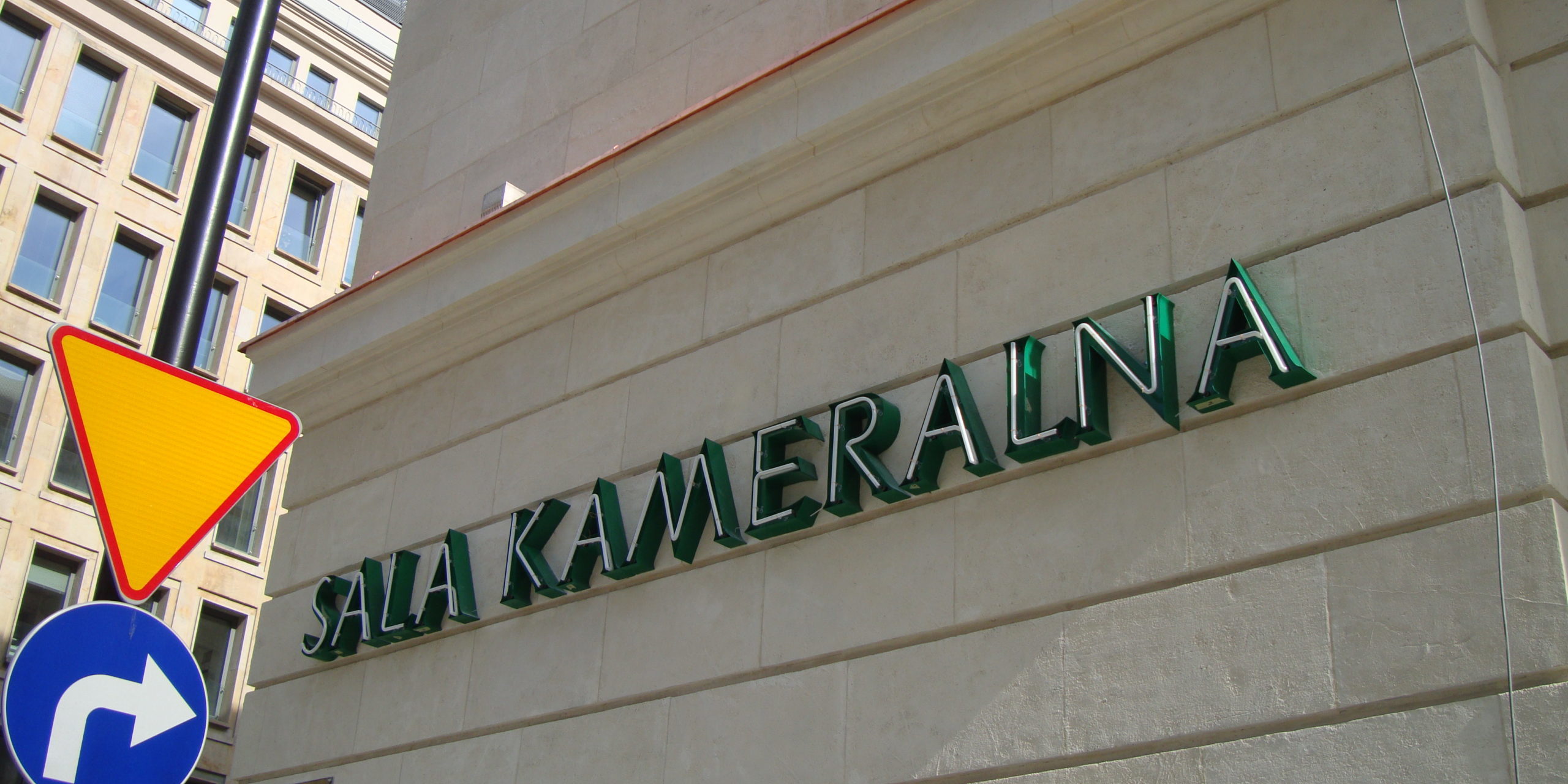 In July  2012, ANPOL signed an agreement with the National Philharmonic in Warsaw for the  arrangement of the Conductor’s and Soloists’ rooms, and the development of installation channels connected with the stonework, as well as painting, plastering and electrical works. Execution of construction works included – modernization of the facade of the building of the National Philharmonic in Warsaw with the modernization of the belvedere and renovation of the stone facade.