Main Building of the Warsaw University of Technology

The Main Building of the Warsaw Polytechnic Institute is a typical example of late historicism architecture referring to the style of the Italian Renaissance and Classicist Baroque. Late historicism particularly eagerly used the baroque as the richest and most decorative style. The “baroque spirit” of architecture manifested itself in the lumpiness and plasticity of the elevation compositions, the richness of decorations with exaggerated motifs, intensification of the chiaroscuro effects, axiality and symmetry, and the highlighting of the dominant spatial and elevation arrangements. monumental, two-storey entrance facade with rounded corners and the very popular in the second half of the nineteenth century motif of double Corinthian half-columns separating large window arcades – a theme reminiscent of the type of “theater facade”. It is also a combination of the idea of ​the temple with the idea of ​the palace, which appears to be appropriate, also for the architecture of academic buildings, where the Platonic ideas of the temple of science found shelter in a rich palatial form. The building was designed according to the classical rules propagated by European universities of the time, led by Ecole des Beaux-Arts (its listener was Bronisław Rogóyski) and the Academy of Fine Arts in St.Petersburg, whose pupil was Stefan Szyller.

As part of the investment, our company performed the following works:

– disassembly, renovation, supplementation and installation of stone cladding and stairs

-comprehensive restoration of the walls and columns of the lanterns 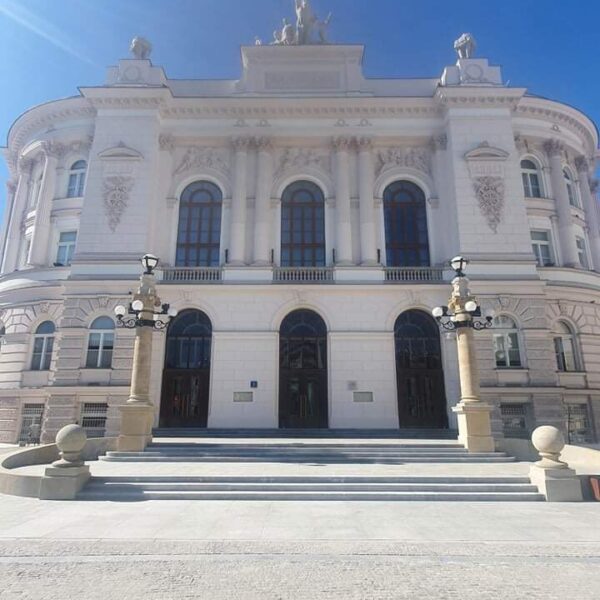 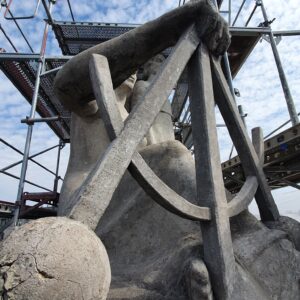 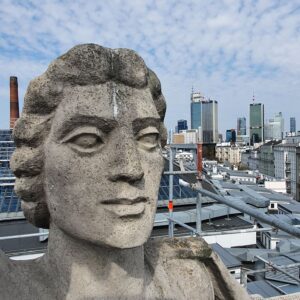 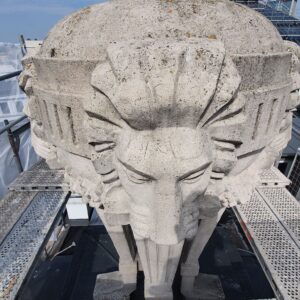 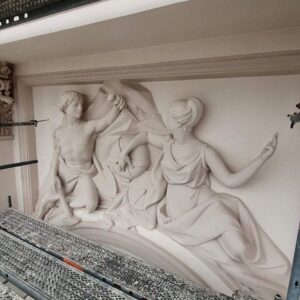 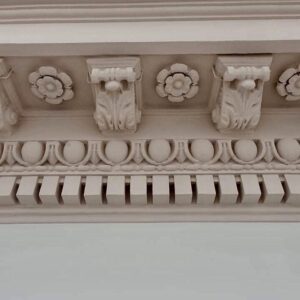 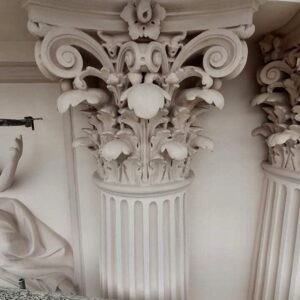 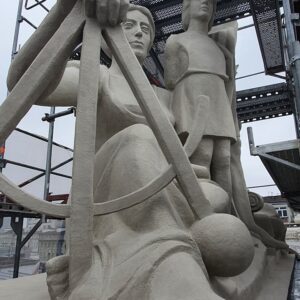 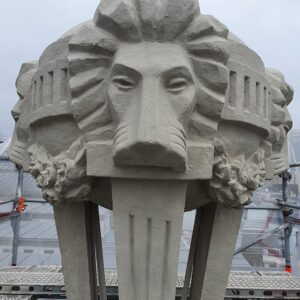 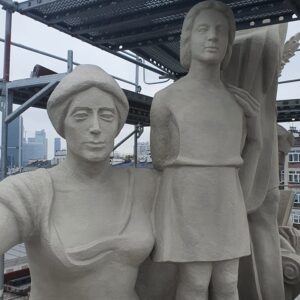 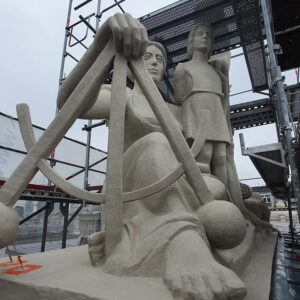 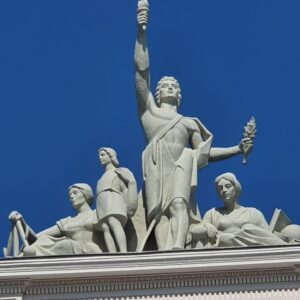 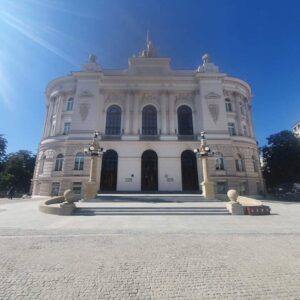